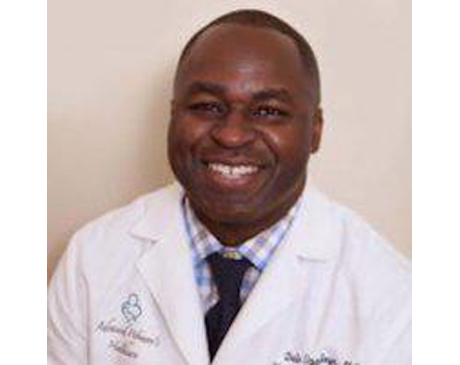 Dr. Ogunleye earned his medical degree from Obafemi, Awolowo University, in Ife, Nigeria. He completed a residency at Warrington General Hospital in Cheshire, United Kingdom, before moving stateside for another residency at Good Samaritan Hospital in Baltimore.

Throughout his career, Dr. Ogunleye has contributed much of his own research to his field. He was given the Organon Research Award in 2003 for his research paper exploring the role of trophoblastic hyperplasia in ectopic pregnancies.